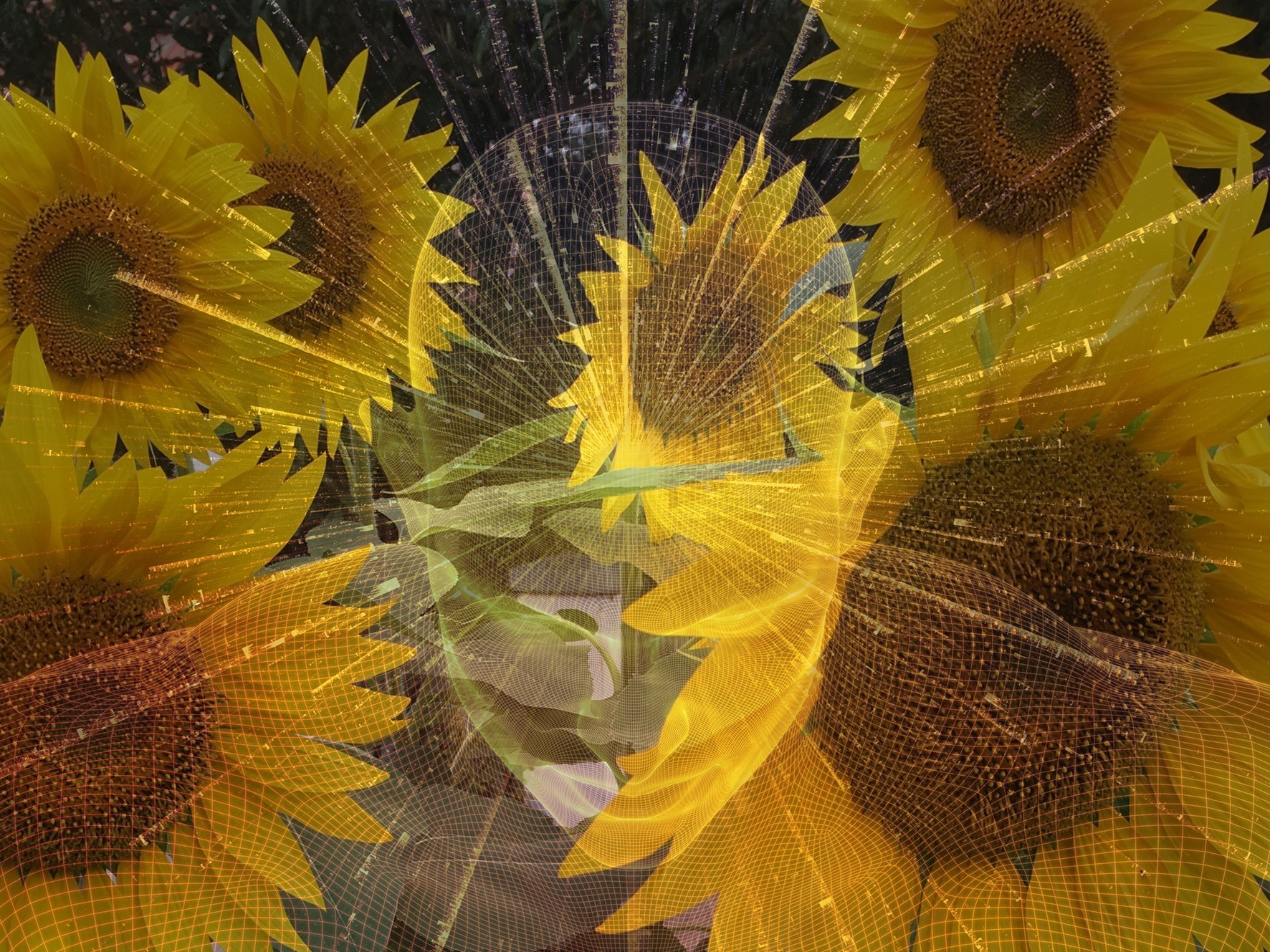 A testimonial from a meditator in Russel Lea, Inner West of Sydney

Found these very early articles I thought I lost as I am currently working on the new site.

Cella has been coming to the Tuesday night meditations for almost four months now, and is getting great benefits. By the second or third class she had pains coming from her chest and her heart was beating very fast. Within half an hour it had all disappeared and she felt much lighter. When the clearing from her heart chakra took place, from that time onwards she found she could see all the colours, felt better and experienced all the rest of the journey in the guided meditations more deeply. Healing old heartbreak from within altered her overall well being and approach to life, that became more positive and she felt much happier within herself.

On Saturday the 7th, she joined our morning meditations for the first time. She was back at work part time, after 12 months of maternity leave. Her role is in an executive position in one of Australia’s largest retail market chains. She found she could not see and experience the journey as easily due to the stress she experienced at work, however, she did feel the energy. By the second part of the meditation, she suddenly could see and everything cleared up for her. Even a headache she was carrying disappeared. She was so happy and excited. After meditation, she had the biggest smile on her face. Great to see her energy rising once again.

Healing and recovering from depression

In time I have come to realise through our discussions that she fell into some kind of depression that was in the very early stages, before joining us. Now she finds she can manage life a lot easier on every level. Corporate, being a new mum, a wife and living life to the fullest in the now. How great it is to see Cella become empowered and enjoying life as a result of our earth healing guided meditations!

Nita joined our meditations, as a result of extreme stress and pressure she was experiencing in the law firm she was working at in Sydney. Enough was enough and she started to attend every Tuesday night. In that time, she found she could sleep better at night after the very first class. Soon after, she found that the pressure and negativity at her work, no longer seemed to affect her as much. Then she did not need to resort to having a drink at the end of the week, to try and calm herself down. Soon, she gave up drinking any alcohol altogether, as she realised she no longer needed it. Then she really started to shine and could feel the calmness and power rising from within her. From that point on she developed an insatiable appetite and desire to learn a lot more that started a spiritual quest and greater meaning of life. All her headaches slowly disappeared and have now completely stopped. What a fabulous result after practicing my meditation course regularly over a year.

Group meditations can be more effective and impactful when we meditation together as the energy we create together is more powerful.

I invite you to leave a comment in the field below or email me at senka@channelingmeditation.com if you have any questions you would like to ask.

See you on the next course starting Tuesday night.