Earth, Fire, Sky, Water and Air are the Five Elements; known as the 5 pillars of Creation

The earth or fire element energy is directly transferred into the third eye. Also known as Shaktipat by many. 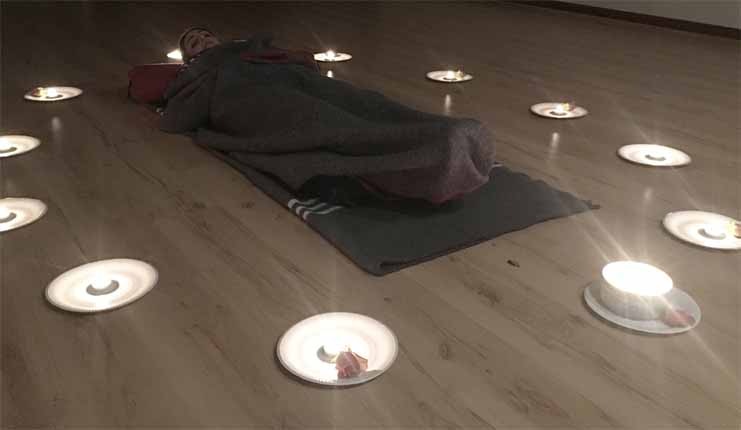 You need the keys to unlock the power inside you. The keys are in the immortal knowledge given millions of years ago by Mother Divine to the seven ancient sages, the saptarishis during the Vedas. Until now, it has only been given to a few. This knowledge is about supernatural empowerment.

Humanity is taking a giant evolutionary leap right now into the light, waking up and breaking out of the dark matrix of the old three dimensional world.

In the Ancient Vedic Spiritual System, the saints say if you sit in your meditation room and pronounce the perfect formula, you can do whatever you want with the energy. I have worked with Earth, fire, sky, air, and water; the five elements are a powerful purification of the soul once aligned with these perfect and pure energies.

I have practised the five Element Meditations over three years to align my soul energy with the 5 pillars.

The strict meditation practice with each element using mantras has helped me gain the highest peace while being connected to cosmic energy. Purifying my soul through the mantras. After completing the 5 Element meditations, I am now aligned with the elements and channel the power directly to assist attendees in meditation and one to one healings.

My soul is aligned with the pure frequency of the earth element. Being purified with the five elements has given me strong willpower and the ability to create the highest positive divine circles.

“You can heal yourself very easily. You can heal other people who are having big troubles with negative energies. If another person is negatively using their energy, like black magic or curses, you can remove those energies to stop them.”

The 5 Elements strict formula has allowed me to be very peaceful within myself and more so when practising and guiding meditation. My life has improved and constantly having many beautiful thoughts and solution on how to inspire us all to return our Earth to the garden of Eden. Time to stop the destruction, for women to stand in their goddess power and reclaim the healing of our Earth.

The benefits of these specific meditations are received by individuals who have strong faith, a pure devotional heart, and their heart open to God. These are the rare and unique individuals that will receive the full benefits.

Reasons Why I use the Earth Element Healing in Sydney

The Earth Element is very powerful and has the highest supernatural energy when you genuinely align with her. One aligned vibrationally, your soul and Earth, you can touch anyone to heal them of any negative energy.

Benefits of the One to One Earth Healing

It works on the emotions in full force and removes negative energy from others.

When you are charged with the Earth element, the typical symptoms would be;

Reasons Why I Use the Fire Element Healing in Sydney

God created the Sun to bring life on Earth. The Sun is Gods Reflection. Forever giving light, warmth and heat to us all. The suns fire comes to Earth as rays of light, changing the vibration on the Earth’s surface in the morning and healing her.

The fire element I work with has come from “Prayer formulas of God that came through meditations of the great rishis, the supernatural holy men. They contain powerful energy vibrations.”

The fire element works powerfully on negative souls and black magic, as well as burning negative karma. The fire element in spirituality and healing is purification, burning away all and any form of negativity.

I healed a little boy of 4 years old that was possessed, a few years ago now.

“A few years ago, I remembered Maria, one of my meditation attendees, calling me crying and telling me there was something wrong with her son. He would throw constant tantrums, break things and constantly scream—almost day and night. To the point where it was causing so much trauma in the family relationship and the father was ready to leave them both. She begged me to help her and to heal her son. I agreed and went over to her place.

She had to hold her son down while I did the fire element healing. I set up the fire circle, the same as you see in the photo on this page. Burned the incense, stared into his eyes then started the healing process. I will never forget about 15 minutes into the meditation, his energy shifted and he calmed down. I continued channelling the fire element into him for 20 minutes. After that, the boy was calm and went to sleep.

The next day, Maria called both excited and baffled. She said it worked; she had her beautiful boy back. She said when they went to the shop and passed a window with a statue of the Buddha. He started crying and indicated he wanted the Buddha. He had never seen a Buddha statue before as they were both roman catholic. They bought it for him and placed it in his room. Since then, their son has brought love into their relationship and growing into a fine young man.

This is only one example of the many fire element healing I have done. In time, I will recall many other examples of one to one healing and gradually document them on the website for you to read and learn more.”

Read genuine reviews of past participants of Senka’s classes on the testimonials page or on Google reviews.
Join Senka for energy healing for anxiety in her studio overlooking Pioneers Memorial Park.
Click here to view upcoming classes and to secure your place.

Taking bookings now for the next meditation course starting January 2021 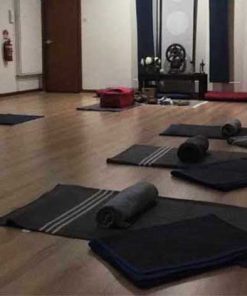 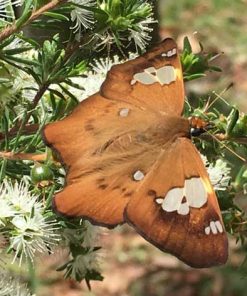 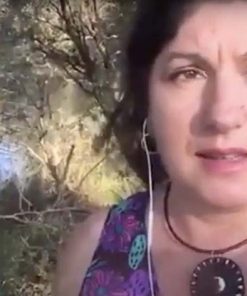 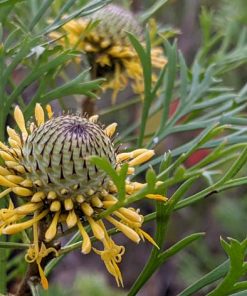 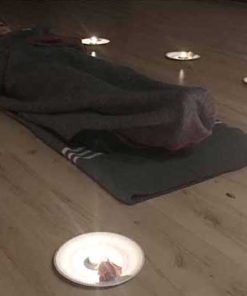 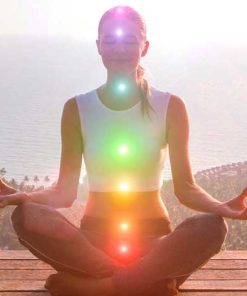 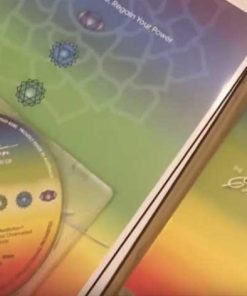 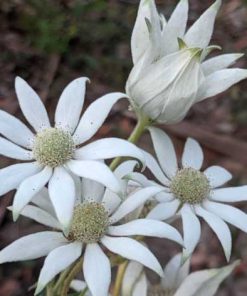 One or three courses of guided earth healing meditation will need to be attended to help you free you from your stress.

One or four courses of guided earth healing meditation will need to be attended to help you free you from your anxiety.

Three or six courses of guided earth healing meditation will need to be attended to help you free you from your insomnia.