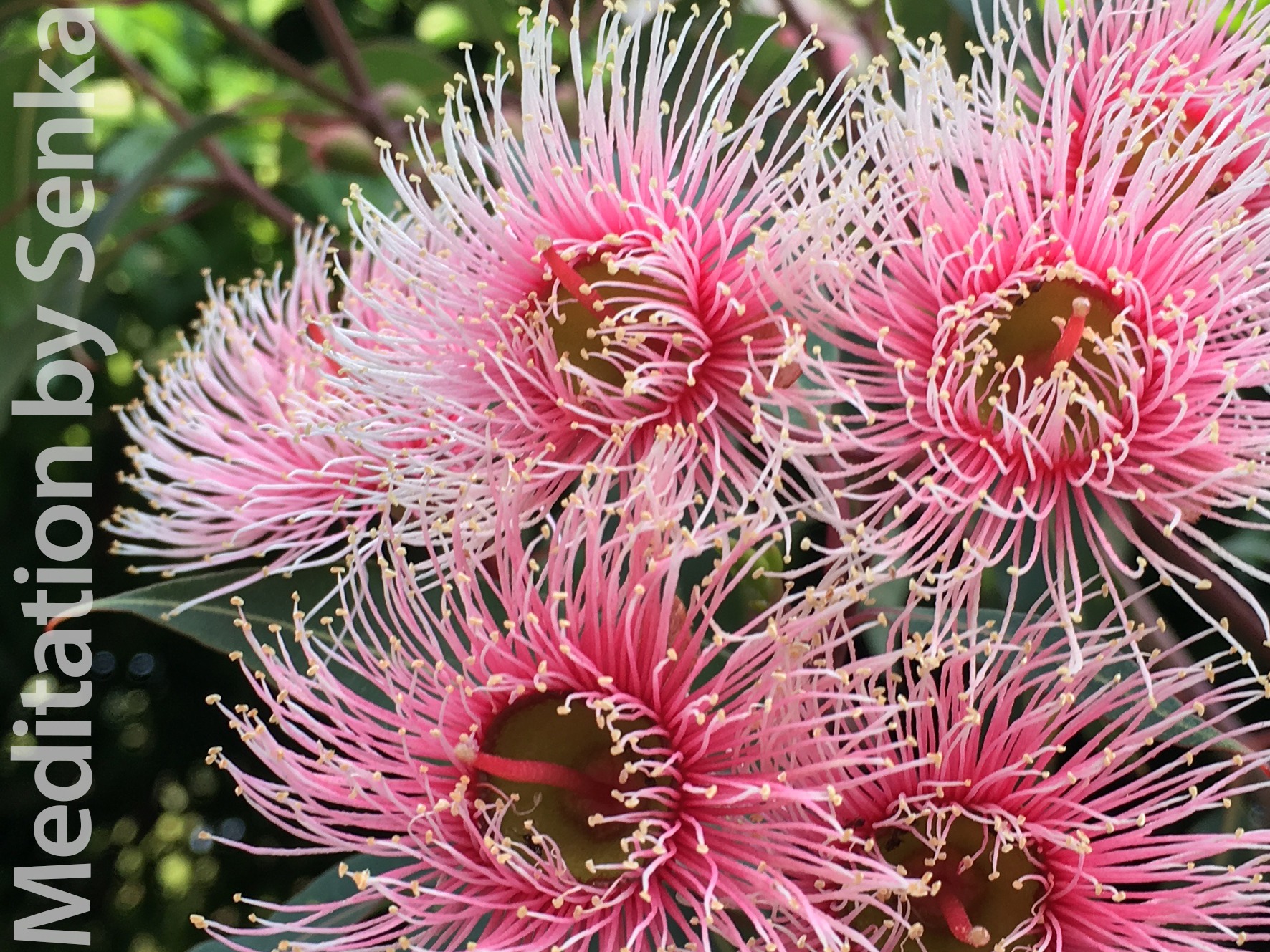 Testimonials from two meditators living in the surrounding suburbs of Haberfield and Rodd Point that joined us.

Sharing the benefits gained from the earth element healing meditation

Back in 2007 – 2009 in the very beginnings of guiding my own meditation groups and a time when I was strangely enough pushed into it by a friend. I thought it was only going to be temporary, but when I saw the shifts in the energy within the students and the positive difference afterwards, well….I decided to keep it up and turn it into the Earth Element Healing, Chakra and Guided Meditation Course Haberfield and Rodd Point it has become. I have turned the meditation into courses, list the upcoming dates on the home page of this website and am the meditation guide for the course on Tuesday nights. I find that by Tuesday most people really need a session by then to help get them through the working week, especially if they work in toxic work environments or just have lots of things packing upon them during in their lives.

Where ever we are in the world, we will find a genuine teacher, or teachers from different backgrounds and sometimes from the most unexpected places….most of all through nature and sentient beings that we live alongside with, who can guide us along the inner path, to activate the process of meditation and deepen it. It is said that when the student is ready the teacher appears, a meeting characterised by a sense of recognition, or destiny. Ultimately, the real teacher is the inner guide deep within you, your infinite eternal soul self, the wisdom that lies at the heart of each of us. The outer teacher points the way to the inner and introduces us. I will aim to capture the spirit of meditation and hopefully inform and inspire all who seek to understand more about it, through the real life accounts that I observe every week in my groups. Below are two examples recorded in the early days.

Individual Accounts on the Benefits of Meditation

FLYN (FEBRUARY 2009) She came in for the first time on Tuesday the 3rd. She realised she had to invest time in herself, as she was accumulated way too much stress within herself. Her energy felt very chaotic from what I could feel and she felt both a little nervous and happy she joined the group. After I finished going through the guided meditation course, working through each and every chakras and channeling the earth element energy through the third eye of everyone in the group, at the end of the first meditation it was time to share. This was Flyn’s account as she shared with awe. For the first time in a very long time she felt calm and peace within herself. She was about to cry and was so happy to experience this state of inner peace and balance once again. It was great to see her smile and I could see her energy field being her aura much brighter and clearer after the meditations. Looking forward to her continued progress in the following weeks.

Flyn returned (10-2) and shared more good news. She found she slept well that night after the earth healing guided meditation and felt she had extra energy for the next three days. By profession she is in the field of counseling and education. What she really noticed is that she stood her ground, voiced herself and guided others in an empowering way at her workplace. They took her advice and found everything she suggested worked! I’d say Flyn’s aligned her chakras successfully and definitely has cleared up and re energised her throat chakra regaining her power once again. In the third session, more has shifted. The healing is working on deeper levels now. I felt her heart was healing as much pain energy was being released in her third session of meditation.

In the following days she shared some great news with me. She emailed me to let me know that she has slept well, she has had no strong pains occurring in her body, her thinking is clearer and work has become effortless. She wrote “I am starting to feel physically and mentally stronger and more focused. Thanks for all your help once again. It has truly improved the quality of my life on every level”

JOY (December 2008) Joy starting coming to meditation early December. It was her first time experiencing the earth element guided meditation course. I’d say also one of the first meditations she has ever experienced in her life. During the session she did not feel much, nor did she see anything during the meditation visualisation and journey. After the session I said good bye and look forward to seeing her next week. She gave me that look of ‘Yeah right’. The following Tuesday, to my surprise, she did return and share with me that the days following very first meditation, she found she could not think of anything negative and slept very well. Absolutely no negative thoughts entered her. Which is great, considering she is working in an open plan floor of a government department where political heirarchies and toxic work environments usually exist.

In the second meditation class, she could see and experience almost the entire journey and felt that the energy went deeper into her. She started to feel better the following week, nothing at work seemed to bother her, still remained very positive. She is back at university now. In her last session (all up she came to five) I really could see the lights starting to shine in her eyes again. She was very close to connecting to her soul. Her aura is much brighter and she was oozing self confidence. Well done Joy! What a great transformation from the person I met five weeks ago. When she first joined us, she walking in a way where she was almost hunched over and would not look anyone in their eyes. After the course, she stand tall and upright, smiles and glows and looks you straight in the eye when sharing the experience. Love it!

Thanks for joining us in Leichhardt, guided meditation course Haberfield and Rodd Point meditators.