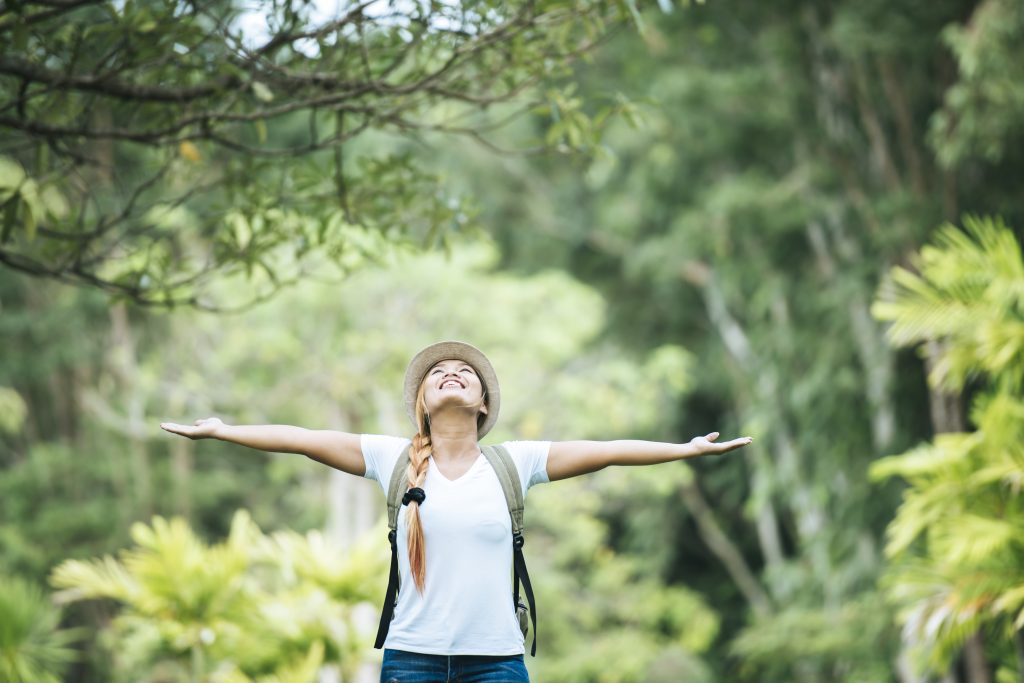 Healing and dissolving the symptoms of Anxiety and Paranoia

I would like to share a story with you about Alex. I met him in business circles at a time when he was searching for a meditation group to join. After he received the massive benefits from attending three of my meditation courses with earth element healing, he then opened up and shared with me his past.

During the prior year, he had been working for two clients that paid him very well. As the contract progressed over the months, he could see the business manager was siphoning money out of the company. The other client was also performing bad practice in their business. This caused Alex a lot of anxiety that then led to paranoia. He was sure that the owners would come after him and that he had placed himself in life threatening situations by being exposed to these dishonest clients.

He started to live with an ex-girlfriend and was also paying for his rental apartment that he was no longer occupying. This did not help him as he was throwing so much hard earned money in the wind. Everything was going wrong in his life. There was no balance. He eventually hit rock bottom. Realising it was time to make a change, he started to bring back into his life what he believed in many years ago, spirituality and the practice of meditation.

After the first meditation…

In the first meditation course, I watched him evolve from being shaky, riddled with fear, paranoia and anxiety to becoming more balanced and calmer. By the end of the first course of my earth element guided meditations the shakiness had disappeared and he was more balanced. The anxiety and paranoia had dissolved by the second and third meditations. Finally, he was more grounded, centred and aligned with mind, body and spirit.

As a result, he organised a friend to help him move his furniture into storage and let go of the apartment he hadn’t been living in for a long while. He started to manage his business and finances better and managed to create a good friendship with his ex girlfriend. He said when friends met with him, they found he was unusually grounded and more ‘together’. They encouraged him to keep going with the new routines in his life that were helping him so much.

All this took place after the meditations. He had thanked me for the experience and I am happy that my meditations have helped him find a good place again within himself and his life. I could see how the energy shift in raising his vibrations helped create a positive rippling effect – one that has kept strengthening and healing him still to this day. The anxiety and paranoia that once crippled him are now a forgotten memory – just like we forget the bad flues we all suffer from in our lives. When you are healthy, you do not think of the times when you were ill as you just get on with life. That is also the case for Alex. He came to my courses, recovered and has left that chapter behind.

We all must find a time to stop, rest and heal. Give the body, mind and spirit a chance to rest and recover. The best way to do this is to be in nature, in the forest, with wildlife or in the ocean. We are all one with the earth and when we are not, that is when disharmony and disease begins. I have created the video testimonial in this article and overlapped the audio with a great little video I captured when I was in Longreach, Queensland back in 2016.

Mindfulness meditation and how it reduces anxiety in the brain

Mindfulness meditation has proven to reduce anxiety. Through brain scans conducted by researchers at Wake Forest Baptist, subjects were able to report their subjective feelings to the testing while the researchers could see through brain scanning exactly what parts of the brain responded to the therapy.

Meditation helps with anxiety because it reacts with the parts of the brain where higher brain thinking occurs and emotions are managed and experienced. These areas included responses from the anterior cingulate cortex; ventromedial prefrontal cortex, and; anterior insula. All three of these areas are located at the front of the brain and are directly linked to emotions such as worry, stress, fear, anxiety, depression and manifest physically in ways such as sweaty palms, inability to sleep, restlessness, heart racing and so on.

In every study by the Wake Forest Baptist, mindfulness meditation reduced the severity of the symptoms and provided subjects with skills to take away which they could practice and employ. Classes the subjects participated in were only 20 minutes in length and subjects had no prior experience with meditation nor a history of elevated anxiety.

For the individual experiencing symptoms like Alex had, meditation classes can provide a huge relief and guide you back to a path of balance and good health.